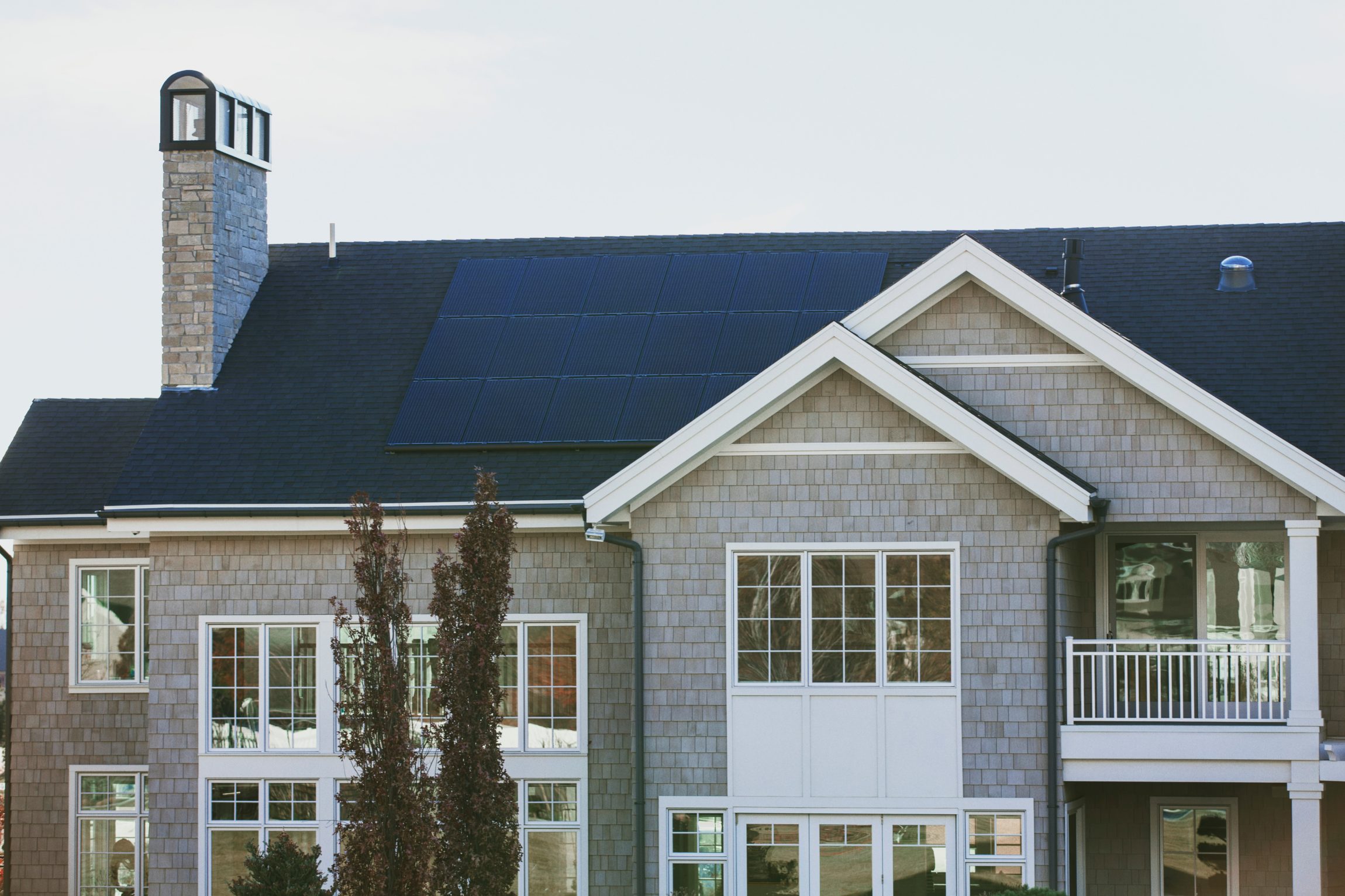 Solar energy has been around for a while, so why don’t more homeowners take advantage of this incredible discovery?
Solar power is a thing of the present as well as the future. If you hate your power bill and you live in a location that has sun over two hundred days out if the year, like Boise Idaho, then solar power is probably something you should be looking into!
Here are a few fun facts about solar power and why we should be paying more attention to this power source phenomenon.

The WAY To Get Solar Power

Solar power is easier to get access to then you might think. Contact a professional today and get a quote on your home to see if solar power is right for you. Save the earth and save the money in your wallet by choosing solar power as your new power source.