Rewind: When Solar Panels Were Invented 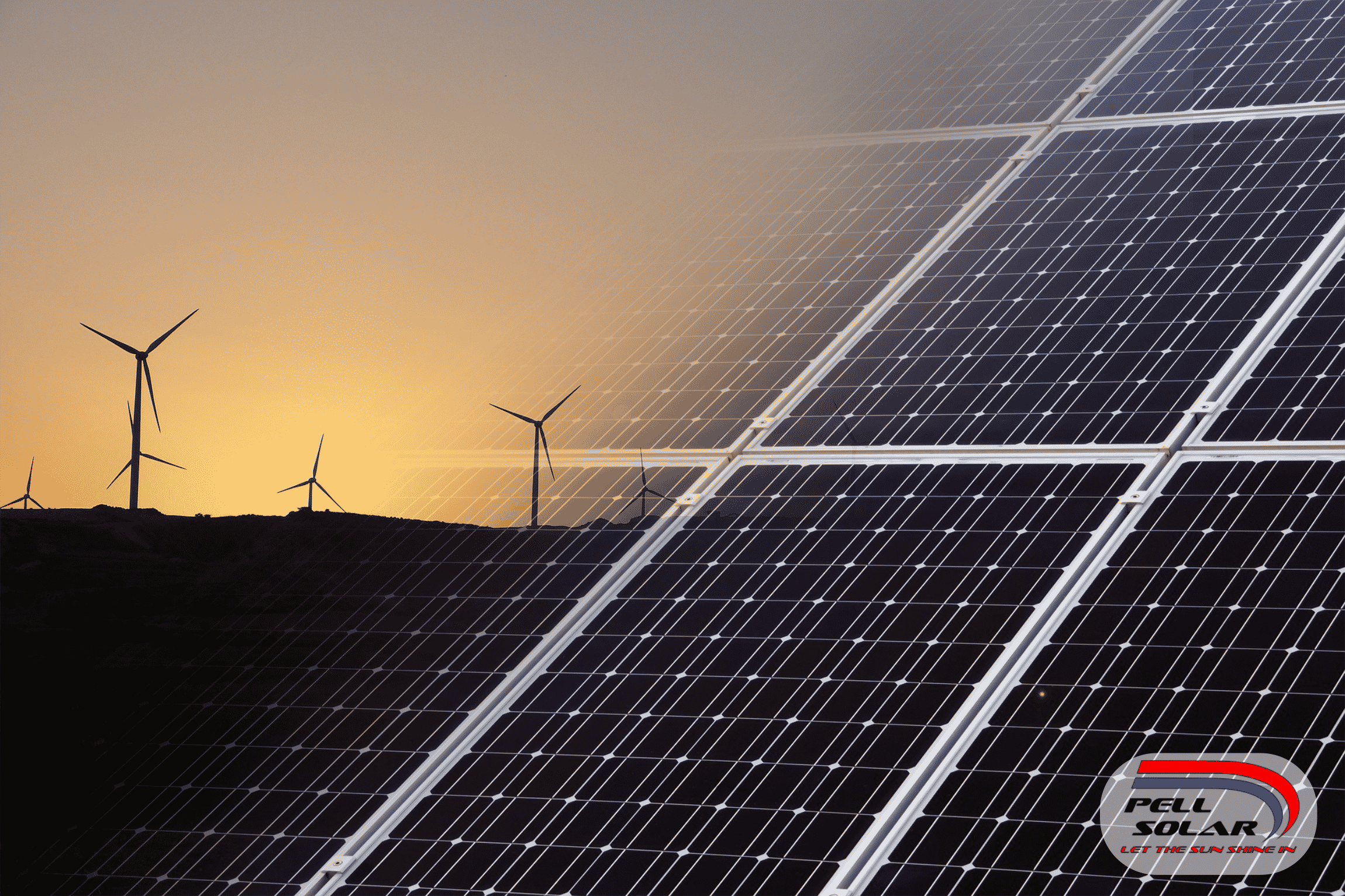 Solar energy has been around for quite some time. A lot of people know about the energy-conserving and environmentally-friendly qualities that solar panels have. However, does anyone actually know where they came from? With its boom in popularity, you’d be surprised to learn that electricity generated from the sun was conceptualized back in 1839. It wasn’t until a little while later that scientists made this concept a reality, and thus started experimenting with different materials.

First, let’s define what a solar cell is. Also referred to as a photovoltaic cell, a solar cell is an electrical device that converts light energy into electricity. This is called the photovoltaic effect which is a physical and chemical phenomenon.
A man by the name of Charles Fritts created the first working selenium solar cell. Granted, solar panels today are made from silicon, but in 1883 this was quite a large feat. Because of this invention not being very practical many people argue that men by the name of Daryl Chapin, Calvin Fuller, and Gerald Pearson were the actual inventors of solar panels. Together they created a very practical means of electricity through the use of silicon solar cells in 1954.

Solar Panels Being Put to Use

Ever since the creation of silicon solar cells, solar panels were quickly adopted and used for several things throughout history.

Solar panels were being sold commercially but were way too pricey in the 1950s for most people. Thus one of the earliest uses for solar panels was in toys and radios. This made solar panels publicly available to consumers for the first time.

In 1958, a satellite called the Vanguard I used a small solar panel to power its radios. Afterward, solar power was used on several other space crafts such as the Vanguard II, Explorer III, and Sputnik-3. Solar panels in space shortly became the norm for most satellites.

One of the most famous houses in the US, The White House put solar panels to use in 1979 when Jimmy Carter had them installed on the roof. This was done because of the economic state the country was in during the 70s with the oil shortage. When looking for cost-effective and innovative ways to obtain energy, the President turned to solar power.

Because of increased public awareness and better technology, solar panels are more affordable than they ever have been before. With continued advancements in price and efficiency, solar panels are showing up all over the place, haven’t you noticed? Nowadays you will find them being used in residential neighborhoods, transportation, and small scale devices like flashlights.
RV solar installation has become a hot commodity as well. With the growing popularity in transforming busses and other vehicles into travel homes, solar panels have been a reliable and efficient way of providing convenient energy on the go.

Solar cells are projected to decrease in cost. Because of this, there will be more widespread installation and adoption of solar energy on a grand scale. As we look to the future, companies are looking for new ways to increase solar cell efficiency. You’ve probably noticed the implementation of solar-powered vehicles and data centers across the world. More and more people are looking for ways to find a reliable source of environmentally friendly energy, and I can proudly say that I am not disappointed whatsoever.