Solar Power Is Becoming A Reality In The Auto Industry 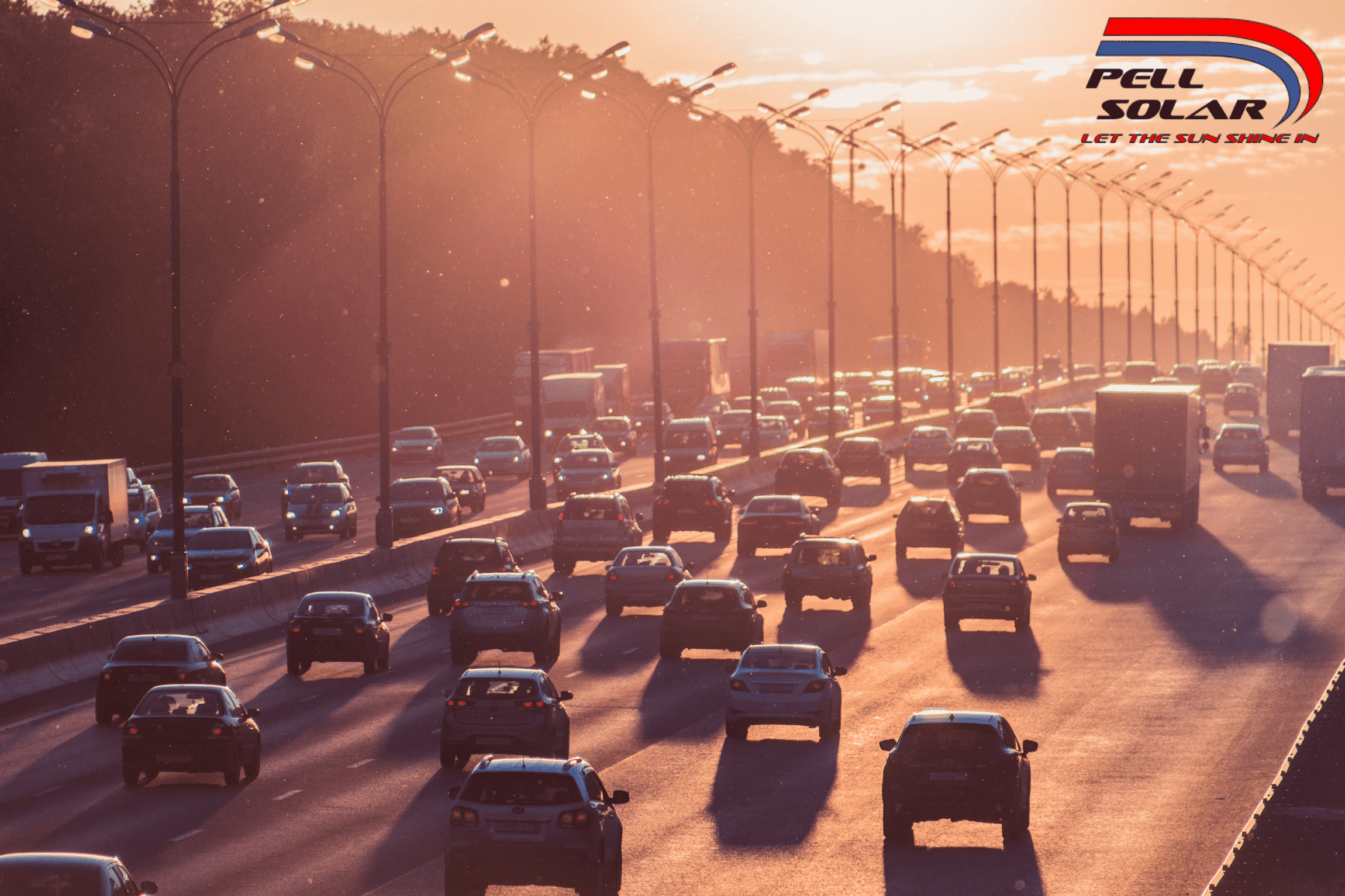 With energy sourcing and environmentalism becoming increasingly important in our everyday lives, the market is pushing for more and more opportunities from industry leaders. This is to the benefit of the average American. As better products and systems are developed each and every day, the cost of investing in energy and environmentally conscious infrastructure is driven down. Environmentally-friendly options, namely solar power, are no longer a distant dream but a genuine reality.

Although, the auto industry is one of the biggest consumers of energy. This is where solar power has seen most of its roadblocks. However, there have been moves by Toyota and Lightyear One in engineering and producing a predominantly or completely solar-powered vehicle. Lightyear, a relatively small, Dutch, solar automotive manufacturing company, is releasing their first model this month. The model is set to be named ‘Lightyear One.’

The Lightyear One is not the first of its kind. Tesla, the superpower of alternative energy, has also released and sold several successful electric vehicles. Although Tesla’s vehicles do not produce waste because of their plug-in generated energy sourcing, it is still not a completely ‘no-waste’ option for consumers.

This is where Lightyear wants to come in. Their first model, set for production in 2021, is aimed at filling the gap with their entirely, for lack of a better phrase, solar-driven vehicles. This vehicle does not have a plug-in option because it will be a completely solar-powered automotive.

A major concern for solar power, cars or otherwise, is how to manage and maintain the energy’s storage. Grid systems have been developed, reworked, and improved year after year but somehow retaining energy is still a frustration for renewable resources like solar.

New technology allows for homes with solar to send unused or ‘overflow’ energy back to the electricity grid for providers to then deliver out to other users. The more users capturing and reserving solar energy from solar panels on their roofs, the less dependence and need the entire community requires from the local provider. When the provider doesn’t need to fill the need as much, the stress on individual utilities goes down. There are also many other benefits of solar beyond relieving reliance on traditional energy.

While the Lightyear One is not a grid-tied system, meaning that it would not send overflow energy back to the grid, this could be an option in the future with continued research. Fortunately, the Lightyear One is self-sustaining. It does not even require outsourced energy from oil and gasoline. Additionally, it would never impact your utility costs, in comparison to other electric vehicles like Teslas or the Toyota Prius, because it does not have plug-in electricity sourcing.

Vehicles For The Future

Solar power is not the next big thing, since this luxury is being more normalized. Solar power is here and available to you in all shapes and sizes. While the Lightyear One might not be in your budget this year, there are solar energy options you can fit into your lifestyle today.