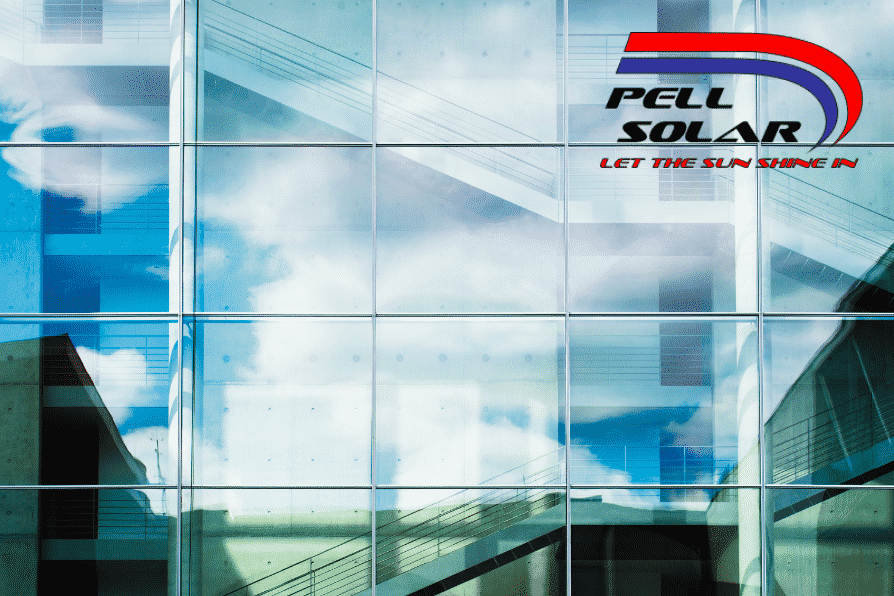 In late August this year, two scientists solidified research findings on solar window panels. The dynamic duo of energy scientists, who also double as real-life brothers, finished a significant project and received exceptional findings: solar technology is a reality within window and glassware. The implications of Lance and Vincent Wheeler’s research is limitless when paired with existing innovations, giving builders and urban developers selective options for their construction projects.

Solar window technology is definitely a big step in the right direction for solar developers. This kind of research and technology production allows an urban setting to take advantage of a significant majority of its surface area for solar power, as opposed to being confined to rooftop spaces. Windows will always be an important element in urban construction. Thus, incorporating solar-capturing technology in windows will inevitably aid cities, institutions, businesses, and even individuals access to solar power that would otherwise be wasted. This is especially important in highly and even moderately urbanized areas.

While many are still being workshopped for the sake of advancing already proven technology, there are several different solar window solutions in the works. The names may be somewhat intimidating if you are unfamiliar with solar technology. That does not mean you shouldn’t know what they are, because when they do become available, you’ll want to be first in line.

We have listed out some of the dominant solar window opportunities to keep an eye out for as we continue to move towards a solar powered future. Also keep in mind the details that you can economize any solar efforts you invest in according to your building’s structure, capabilities, and needs.

As of now, there are three dominant options for transparent, photovoltaic (PV) windows: UV-absorbing, UV and infrared-absorbing and luminescent solar concentrators.

UV-absorbing and/or infrared-absorbing photovoltaic windows access those particular frequencies of light. This means they are only collecting solar energy at those levels, which can limit their intake. However, UV and infrared are common frequencies in the solar industry. This option is still being developed due to limited efficiency caps in existing products.

With luminescent solar concentrators, light is pushed to the edge of each panel. By concentrating the energy on to the panel frame, less PV material is required to create and operate the system. This then reduces panel resource demand as well as the cost of the system. This option also attracts light outside of the visible spectrum, allowing it to appear extremely transparent to the human eye. Based on this model, 10 times the amount of solar energy can be sourced. As technology develops, this is an incredibly attractive option for large scale or commercial structures with a lot of window surface area.

While the goal for many solar researchers is to create a functional, high-performance solar system with maximum transparency for windows, there are semi-transparent options. The limiting factor in semi-transparent solar windows is their colorful tinting. In order to produce the highest efficiency levels, researchers have found that they must sacrifice the clarity and appearance of the windows. Thus, resulting in a bright orange, red, or yellow tint, that deters many builders and architects.

Looking to the Future

Some buildings have already incorporated solar technology into their structure plans and operations. The Miami Heat’s arena is one of those frontrunners. The technology of the future is on its way. That said, there are other solar energy alternatives available to you and your community today. They may not look like the transparent solar glass that we’ve been talking about but they serve the same purpose. For more information on what a solar energy system looks like on your home or office in California or Idaho, speak with a solar expert today.