How Effective are Solar Panels During Winter? 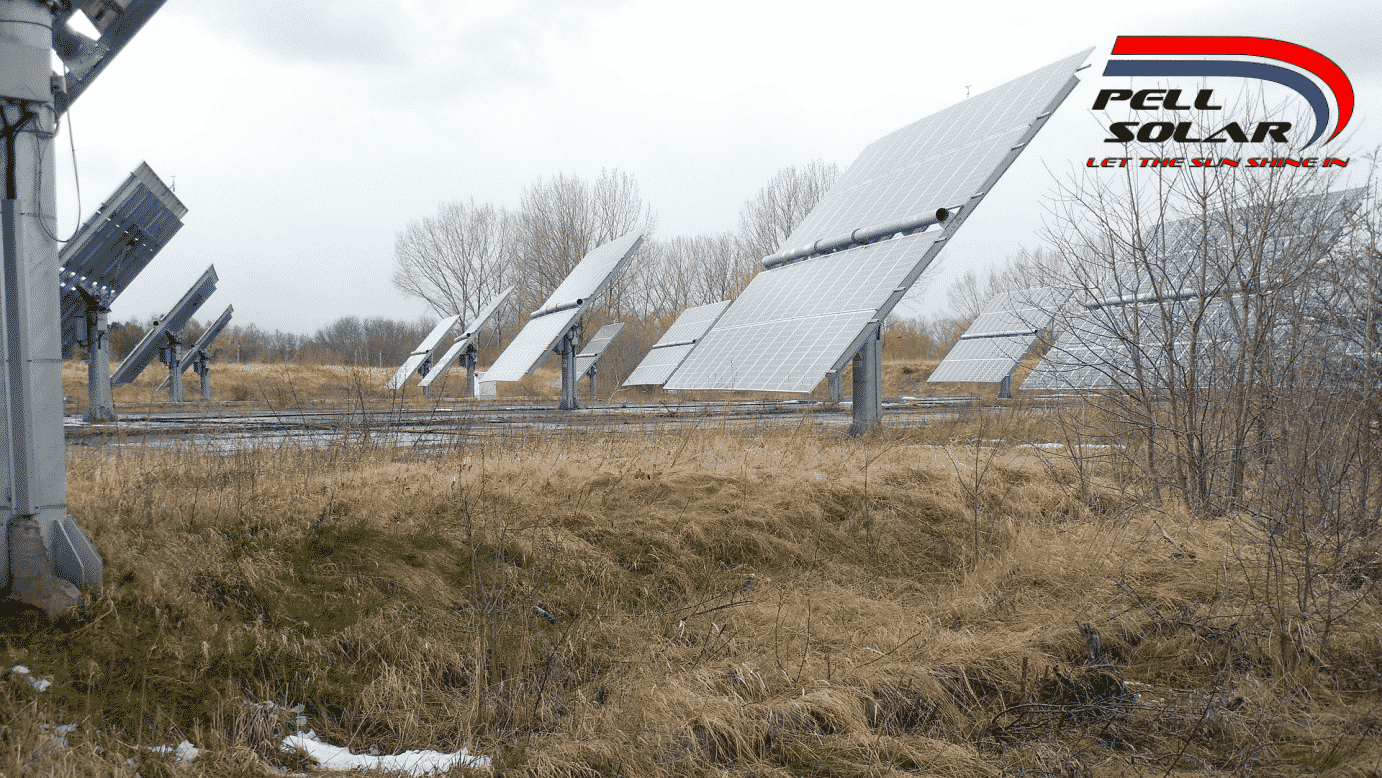 A burning question for anyone interested in solar panel installation is, “How well do they work on snowy or cloudy days?” When you think solar panels, solar means sun! So that must mean they always need sunlight to work. Well, while winter can bring about the most cloudy or snowy days, it doesn’t necessarily mean your solar panels are deemed useless.

Some of the most popular regions with solar panels experience snowy winters. Places like New Jersey experience an average of 40-50 inches of annual snowfall, yet they are one of the top 5 states for solar power. Solar panels are usually installed at an angle too. So if any snow were to collect, it would slide off accordingly. You may have noticed that California is also a popular state for solar power. While California is known for a lot of sunshine, the Bay Area is known to have a good number of foggy days. So that begs the question, is hot sunny weather really the best for solar panels? Find out why wintertime is more beneficial than you think.

No, most solar panels don’t clean themselves. Snow and debris can definitely affect the energy output if they are covering the solar cells. This doesn’t mean that snow is your enemy; it’s actually quite the contrary! Keep in mind that solar panels have been built with durability and sustainability in mind when undergoing pressure tests. You put on sunscreen while playing in the snow for the exact same reason why solar panels are effective during the winter: the snow acts as a reflective surface for the sun. The cold weather also aids in improving solar power output. Research has demonstrated that solar panels begin losing their efficiency around 77ºF.

We aren’t going to lie and say that solar panels work on cloudy days just as well as they would on sunny days. That just isn’t the truth. However, just because they aren’t as efficient doesn’t mean they are useless. They produce about 10-25% of their typical output on cloudy days. But like we’ve said before. Extremely hot weather is not optimal for solar panels. So they are more likely to be effective in San Francisco, than in Las Vegas. Even with more clouds, the amount of energy they output is significant. You can save upwards of $1,500 when you switch to solar.

Winter is also a good time to shop for solar panels. The competition is lower, so your options become more abundant. For instance, Pell Solar is a solar panel company in Idaho and California, so if you’re in either state, you can contact them for an estimate. Solar panels are a great resource for natural clean energy. They also come with a crazy amount of benefits.